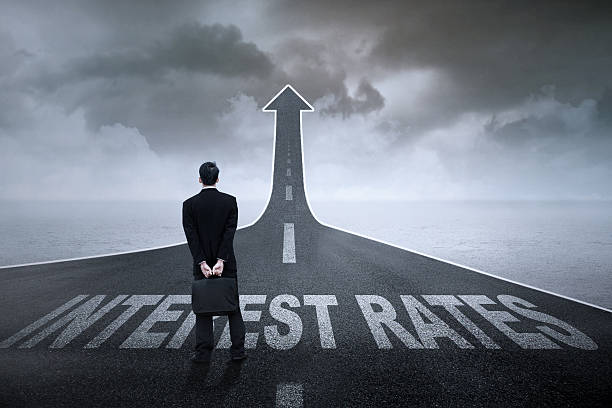 Interest rate hikes are the bane of home buyers’ lives. Hikes, especially multiple hikes, mean they’re able to borrow less but pay more for a house. It also indicates they’ll spend longer paying it off. A mortgage today drags on for a weary average of 30 long years. It’s a good thing we’re living longer because, in centuries past, most of us would have been dead by thirty. On the other hand, investors and those selling houses are looking at lower house prices. When rates rise, house prices drop. That’s not an incentive for them to sell in that climate unless they’re particularly “motivated.” Interest rate fluctuations are watched keenly by the market, especially by buyers. A small rate increase or decrease means a lot in terms of monthly mortgage repayments. The big question on everyone’s lips is if the RBA hikes interest rates in 2022, what will happen?

What Are Interest Rates? 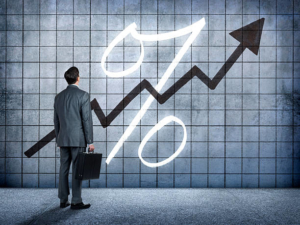 When you borrow money to buy a vehicle or a house, you pay a loan charge. The magnitude of such a charge is determined by the total amount of the loan. “Interest rates” are the fees payable on the loan. Banks not only charge interest; they also pay it. When you deposit money in a bank, it pays you interest. You are now lending money to the bank, which they invest in a variety of different projects. Your money is used to grant home loans and so forth. When you pay interest, it is money you pay to be able to use money that you haven’t yet accrued. On a balance of scales, charging interest has an impact on the economy. Increasing or decreasing rates alternately supports the domestic economy directly or indirectly through foreign investment. As a result, there is a perpetual balancing act.

There are two methods for calculating interest rates: simple interest and compound interest. The first is a percentage based only on the amount borrowed. However, with compound interest, added fees compound along with the principal. In such cases, you’re not just paying interest on the principal loan, but the aggregate of hidden fees. Credit cards use this method, and paying off big loans is difficult since interest continues to accrue. You may find yourself paying off the principal many times over. Interest not only offers a return on the capital the bank loans you but covers the risk of lending you money. When you borrow money to buy a house, you can choose between a fixed rate and a variable rate. A fixed-rate mortgage is one with a fixed amount of interest paid each month. The variable rate fluctuates in response to market fluctuations and the RBA’s official cash rate.

How Do Interest Rates Affect the Housing Market?

The entire housing market is affected by interest rates. The interdependency of all the elements that give the real estate sector value causes it to rise or fall accordingly. Interest rates are the sun that either shines or hides behind the clouds. The Plantae are bricks and mortar in this fiscal eco-system. They determine whether a new homebuyer will be able to borrow money to buy a house. In this sense, the “sun” acts contrary to how it would in a biological ecosystem. Instead of vitalising while it’s high, it is at its most regenerative while low. Low-interest rates create a demand for housing, which lifts prices and creates value for real estate. Contrarily, when it is high, the demand reduces, causing those economies to recede. Yet, the rise and fall maintain the delicate balance. Changes in interest rates affect more than just real estate.

However, it gets more confusing in this intricate ecosystem. Outside of real estate, the effects are quite different. High-interest rates strengthen the Australian dollar. Low-interest rates weaken it. While interest rates are high, Australians save more. But it also means we have less disposable income. Conversely, Australian investors overseas experience lower returns. Reduced interest rates mean exports are more affordable for overseas buyers, Aussies spend more, and disposable income increases. On the flipside, loan repayments decrease and savings earn less interest. Yet, as entertaining as all of this is, it’s somewhat veering from what is relevant to the homebuyer. It gives the reader an idea of how interconnected all these elements are. When interest rates are low, the phones start ringing in real estate offices. Homebuyers begin looking for loans and making interest rate comparisons to figure out what they can afford.

What Are Cash Rates And How Do They Affect Home Loans? 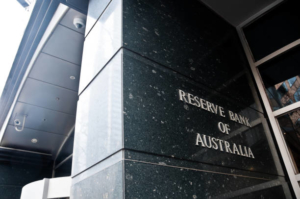 The RBA sets what’s known as the “cash rate.” The cash rate is the interest that banks pay when processing overnight transfers. In their terminology, it is called “the overnight money market interest rate.” The RBA meets on the first Tuesday of every month to decide whether to change the rate or keep it the same. The RBA is the arbiter of growth and spurts. Its decisions keep inflation in check and strengthen or weaken the Australian dollar according to the needs of the Australian economy. To this end, it might maintain the cash rate at the same level for a year. It might change the rate several times in a relatively short period. The decisions that the RBA makes influence the banks’ lending practices and determine what interest rates they’ll charge. If the RBA increases rates, then borrowing becomes more expensive and mortgage interest rates increase.

Banks aren’t obliged to raise or lower interest rates based on the cash rate. It simply allows them the opportunity to lower rates if they’ll derive benefits from doing so. Following the financial crash of 2008, the central bank kept cash rates low. In turn, commercial banks lowered interest rates. The theory was that with the cost of borrowing being low, the saving benefits would be minimal. This would act as a disincentive to save and encourage consumers to spend, thus reviving the economy. The cash rate doesn’t directly affect home loan interest rates, but you’ll see it mentioned in context with them. This cash rate influences how the banks respond to RBA cash rates and whether or not that affects the home loan market. The RBA will keep an eye on the banks’ responses to the cash rates when setting the official interest rate. 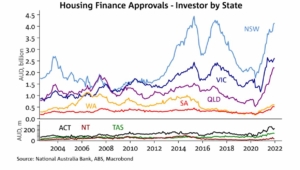 Experts agree that interest rates will rise in 2022, although nothing is hard-and-fast about their methodology for reaching this conclusion. Likewise, they caution that even if the RBA hikes interest rates, it doesn’t necessarily mean that house prices will immediately tumble. Right now, they’re talking about a “lag” until a downturn in growth. Other investment experts are positing that house prices might double within six years. The RBA isn’t giving much away, other than to say that it’s “plausible” that rates will rise. They are “prepared to be patient” and wait for inflation and wages to sort themselves out. Much of the experts’ determination comes from studying the history of the market. Last year, Australia’s median property price rose by 22%. In February, the median property price clocked in at $728,034. Factoring in a deposit of 20%, the homebuyer would’ve owed the bank $582,427 on a debt-to-income factor of 6.4.

The rate at which the average Australian home is increasing in value is at its fastest since 1989. In dollar terms, this amounts to value growth of around $130,000 in 12 months. The big banks are saying that if the RBA lifted interest rates several times in 2022, the borrowing capacity of a homebuyer earning around $100,000 pa would be reduced to around $719,100. By the same token, a person earning a higher income of $150,000 would see theirs drop by $61,400. These calculations are based on a single person signing up to an average variable rate without the incumbrance of other debt. Again, these are estimates based on the research of property value advisors. Opinions differ widely; others predict a slowing of house prices and greater affordability for homebuyers. The chief concern for buyers is whether or not they have the necessary income to borrow in the first instance.

Market watchers are keenly eyeing the RBA to see whether it will raise interest rates. Theoretically, this will lower the price of houses. But the see-saw between the market, cash rates, and interest rates might not deliver lower house prices this year. Yet, if someone needs to buy a home and has the means to do so, they will seek a property within their budget. They might not land in their dream neighbourhood, but their house will remain an investment. When the climate is right, they can sell that house and hopefully move to greener pastures. A home is a necessary consideration. Nobody needing a home will sit in a rising rental market waiting for the right time to buy. They will find their income being gobbled up elsewhere. With interest rates low, and house prices high, now is a good time to sell. Contact Perfect Agent today!